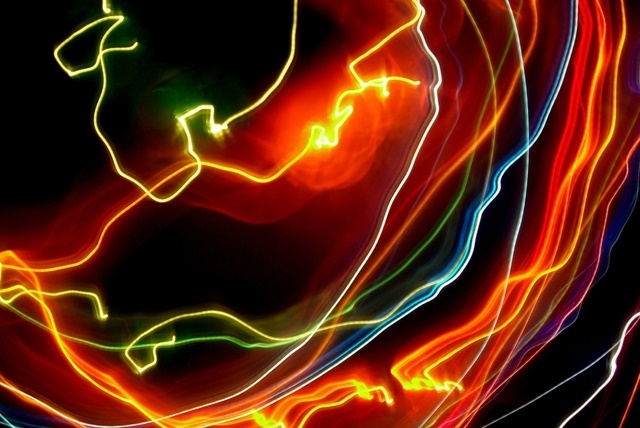 “Renewed talk about the need for investment in light rail for Wellington comes as a surprise and would cost a huge amount of money and be a white elephant within a very few years,” Mayoral Candidate Jo Coughlan said today.

“The future is electric and it is one that will see the introduction of autonomous vehicles quicker than many people realise.

“Light rail is electric, but it is confined to expensive rails on a set route. Electric cars, busses and bikes are also electric, however they have far more flexibility on where they can travel. People want that flexibility.

“We need to be practical. This is why I am so focused on improving the roading network and removing the obvious roading choke points such as Mt Victoria and The Terrace tunnels.

“As Mayor I will be working with the bus operators and Regional Council to accelerate the roll out of a bus fleet that is significantly electric within my first term and that is on track to be fully electric within 10 years.

“And I will work to help facilitate the putting in place an infrastructure that will support the transition to electric vehicles. This is clearly accelerating and I want to ensure this trend continues.

“By 2030 or thereabouts we are likely to have a near fully electric vehicle fleet that is becoming increasingly driverless. And these vehicles are increasingly likely not going to be owned by individuals, but by what are today’s equivalent of rail, bus and taxi companies – public transport operators.

“It is certainly not clear that there is a place for light rail in this future and I will not be irresponsible as Mayor in supporting what is obviously wasteful expenditure.

“I want Wellington to be the most sustainable city in New Zealand. We are already essentially self sufficient in renewable electricity generation. If we can reduce our petrol and diesel use as technology advances, our greenhouse gas emissions will be minimal. And long term our public transport usage will be much greater than would be the case than if we short sightedly put all our eggs in the light rail basket.

+ Text Size -
Do NOT follow this link or you will be banned from the site!